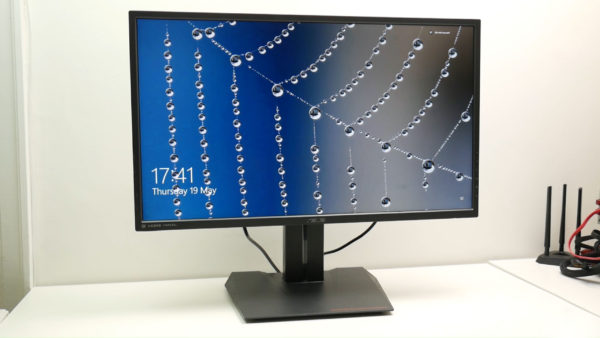 Freesync, 144Hz and IPS in one, but it’s not perfect

The Asus MG279Q is the Freesync sibling to the Asus PG279Q that I looked at recently. In theory that should make it a fantastic gaming monitor for AMD gamers thanks to the inclusion of a high refresh rate IPS panel. Except it isn’t quite as simple as that.

You see, because G-Sync is inherently more expensive to implement than Freesync, monitor manufacturers have sought to slightly disguise that fact by never making two models with otherwise identical specs. So here the MG279Q has essentially the same display capabilities as the PG279Q but Asus has used a different stand design and lowered the build quality.

The result is a monitor that’s around £200 cheaper than its sibling, and it feels it.

The design here is lacklustre, with a dull grey plastic used instead of black, and of course the lights that are on the PG279Q’s aren’t included here. The stand is still fully adjustable but all the movements are just a bit stiffer or of lower quality.

For instance the stand rotation on the MG279Q has the whole thing sit on a spinning plastic panel while the PG279Q has a proper rotating joint between the base and stand.

Similarly you miss out on the low-profile bezels of the PG279Q, further reducing the desk appeal of this display.
Ultimately, it means you’re still getting largely the same features but it just doesn’t feel like a premium product in the way the PG279Q does.

On the flipside, Freesync doesn’t limit connectivity options like G-Sync so Asus hasn’t held back in this regard. You get one DisplayPort, a mini DisplayPort and two HDMI, as well as a two-port USB 3 hub.

Some basic speakers are also included and there’s a headphone jack for private listening.

Setting up the display requires fixing the base to the stand and the stand to the display, but thankfully both operations are toolless. Also, the display can be mounted on a standard VESA mount too.

Another area Asus hasn’t skimped on is the fantastic onscreen display and its joystick-based controls. It’s just so easy to move around the menus, and the joystick is easy to locate even though it’s hidden away round the back.

Sadly, where this monitor really falls down is when it comes to image quality. Out of the box its set to an awful Racing colour mode that is overly bright, has too high contrast, is oversharpened, has inaccurate colours. You name it.

What’s more, putting things right isn’t an easy task. Opting for the often reliable sRGB colour mode drops contrast to a pathetic 666:1 while all the other options offer mediocre colour accuracy. The best mode seemed to be the Scenery mode, and even then I had to tweak the colour manually. 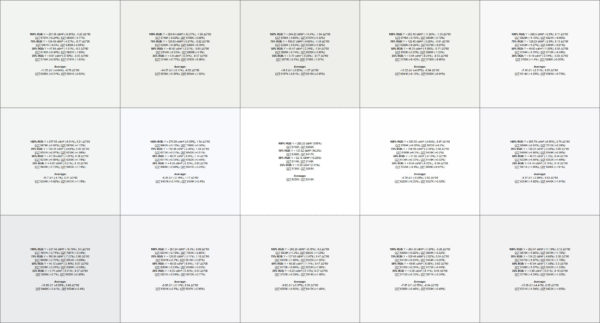 The display is impressively uniform

After all that was done the display is okay. Contrast is a decent 1195:1, gamma is pretty close to the ideal of 2.2, colour space coverage is good and colour temperature is bang on. However, fine colour gradation is poor with a Delta E of 2.5.

It’s a shame as you’re otherwise getting the sort of great experience you’d expect. The IPS panel provides good viewing angles, instantly making this display an upgrade over most TN-based gaming monitors, and the Freesync works well.

Except, it only actually works at between 35 and 90Hz, even though this monitor can go all the way up to 144Hz. 90Hz is still a nice upgrade in smoothness and responsive feel compared to 60Hz but it’s still some way off 144Hz.

The upshot is that this is a very capable monitor that packs in a lot of great features. It’s just that every one of them is compromised in some way. Were it without direct competition it would still be a reasonable choice, just because it’s so much cheaper than the G-Sync alternatives. As it is, though, the Acer XF270HU offers all the same positives but has Freesync that runs up to 144Hz, much better image quality out of the box and it’s cheaper.