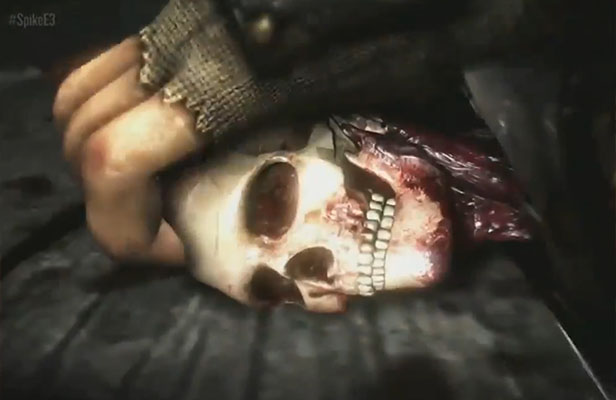 After being revealed in a teaser trailer just last week Mortal Kombat X has now been given a gameplay reveal, with Sony showing off footage of the upcoming game at its E3 press conference.

The video shows a fight between Scorpion and Sub Zero as well as between two new characters – one that is some sort of insect hybrid and another that is a huge man with a tiny little man on his shoulders.

The footage is typical Mortal Kombat in its graphicness, with slow mo shots of bones being broken and skulls crushed, and that’s even before we get to the gruesome finishing moves.

The trailer also shows that the environments will be reasonably interactive with players able to pick object up and throw opponents against walls.