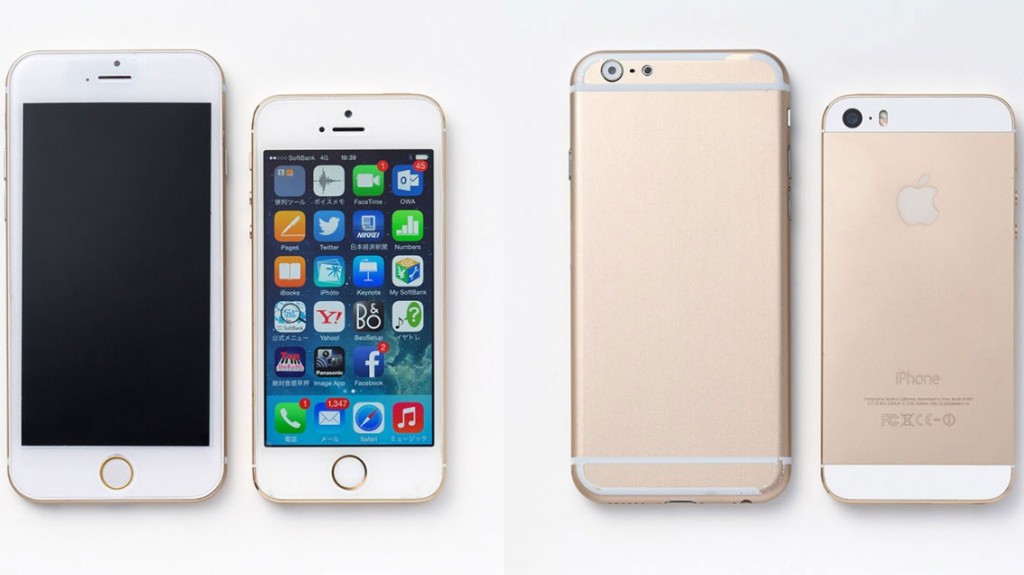 Tomorrow is expected to see the announcement of Apple’s latest phone, the iPhone 6, and it’s sure to be as lovely as ever. However, with many of the details of its design now leaked I can fairly safely say I won’t be interested in getting one almost regardless of exactly what the device turns out to look like.

The reasons why I won’t be buying could include all the usual Apple/iPhone complaints that are sure to still apply: the high price, a lack of customisability, no upgradable storage, having to use iTunes and much more. However, those arguments have all long been done to death.

No, the reason I won’t be buying an iPhone 6 is because it looks set to again be a case of evolution and not revolution, and that means it’s getting left behind in one big way.

You see, the whole nature of the technology market is that devices are steadily refined until, out of the blue, something comes along that redefines the whole market. That’s what the original iPhone did when it launched. It combined hardware and software in a truly game-changing manner and left competitors scrabbling to catchup.

In the years since that first iPhone launched the market has seen plenty of new features arrive for these phones, from HD screens to quad-core processors, and of course 41MP cameras! However, nearly all have been refinements of that first game changing product, and those features that have been genuinely new have hardly been revolutionary – NFC and fingerprint scanners, anyone. But just recently a new development in the smartphone space has for me marked another stepchange, and it appears Apple hasn’t noticed.

It all started with the Sony Z1 last year. Here was a completely normal, high-end phone that was also water and dustproof. There was none of the extra bulk of previous ‘tough’ phones and all the components such as the screen, processor and camera were at the cutting edge.

It was a high-end Android phone that in every other regard was an equal to the likes of the Samsung Galaxy S4, HTC One and of course the iPhone 5S but it had that one big new advantage.

Duly Samsung has followed suit with its latest Samsung Galaxy S5 also sporting (rather less robust) waterproofing and Sony has since announced several new models that continue the line, culminating in what is likely to be my next mobile phone: the Sony Xperia Z3 Compact.

If all the leaks and rumours are correct, though, it does not appear that the iPhone 6 will be joining the splash party. 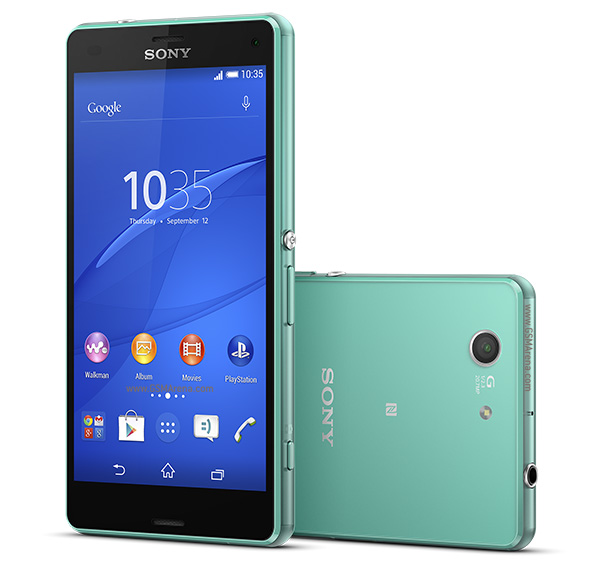 The Sony Z3 Compact is the company’s new smaller version of its third generation waterproof smartphone, and it’s the most complete and appealing phone I’ve seen in a long time.

For many this will seem a bit like the many specs over user experience arguments that have been made against many previous iPhones. From the poor camera of the earliest models through the lack of upgradable storage to the size of its screen, the iPhone has been able to brush these all aside thanks to a great core user experience.

Waterproofing, though, well that just offers up experiences not otherwise possible and makes others  a damn sight safer.

Swimming in the sea, white water rafting down a river or – let’s be more realistic – just hiking in the rain, now you can have your phone to hand out in the elements. For those that have ever bought or wanted to buy a waterproof compact camera all of a sudden you basically have no need to buy a whole separate device. Sure, the waterproofing isn’t rated to all that deep and the camera doesn’t have a zoom but it’ll be more than enough for most scenarios.

Then there’s the fact you don’t need to worry about your phone getting wrecked when you go to a music festival, drop it in the toilet or of course get pushed into a pool at a party.

We often forget because we use them everyday but it’s worth remembering that high-end phones cost three, four, £500 so anything that can eliminate one way in which they can be ruined surely has to become a must-have feature, and that’s why I’m out.

Then again, if Apple does announce an iWatch…

P.S. Some of the other reasons the rumoured iPhone 6 design doesn’t appeal:

1. It’s got bigger – if ever there was a key feature that continued to make the iPhone line appealing it was its size. That appears set to change.

2. It’s aluminium – Aluminium is a rubbish material for phones. Sure it looks good initially but it scratches easily and doesn’t grow old gracefully. The glass of the iPhone 4S made far more sense and the wood and bamboo backs of the Moto X look more appealing too.

3. No stereo speakers – After HTC pioneered it with its HTC One, several manufacturers have picked up on the appeal of stereo speakers, the iPhone 6 doesn’t look set to have followed suit.