Windows 10 will be a free upgrade for Windows 7, Windows 8 and Windows 8.1 users for its entire first year of release. 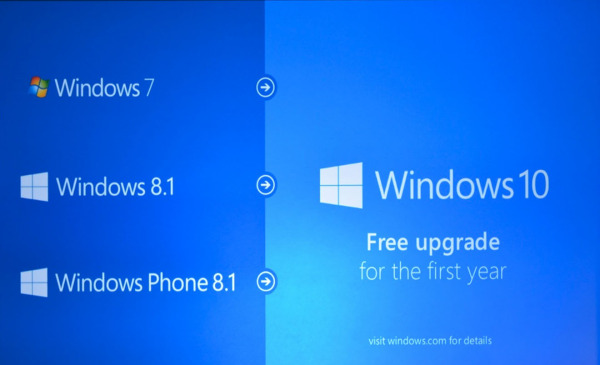 Users will be able to upgrade their PCs at any point during that year while subsequent upgrades or purchases will be based on a subscription model.

The new scheme is a dramatic change from the company’s existing business model which saw it charging the best part of £100 for a permanent license.

Many expected Microsoft to move to a new model, such as the cheaper upgrade option offered by Apple, which has only charged $29 for recent upgrades, but instead it has gone straight to a subscription model.

This raises concerns about exactly how offline machines will remain authenticated but we’ve yet to have it confirmed exactly how this will work.