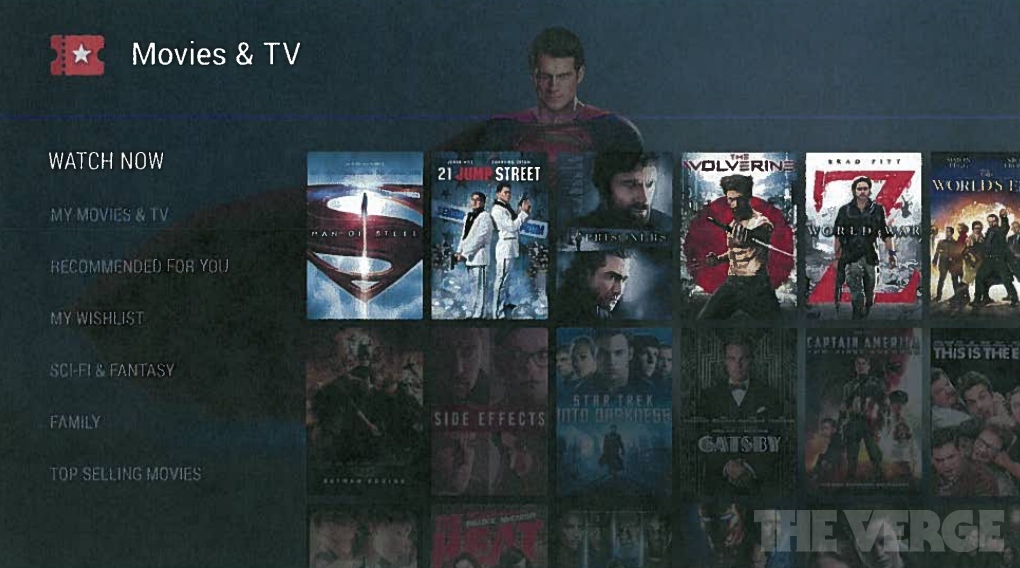 Google has revealed its latest attempt to takeover the TV, following the flop of Google TV, with Android TV.

The new interface, as the name suggests, leverages all the content deals and interface know-how of Android and simply ports them to the big screen. Movies, TV, Music and of course apps will all be available at the touch of a remote button.

As Google puts it “Android TV is an entertainment interface, not a computing platform […] It’s all about finding and enjoying content with the least amount of friction.”

The interface will also support voice recognition and notifications, though Google is encouraging developers to keep things simple to ensure users actually use the products.

All told Android TV is very similar to Amazon’s just released Fire TV, once again marking how the TV is being seen as the next big battle ground.

A key part of the experience will also be that content from different apps is pushed to the homescreen, allowing for the user to skip having to open specific apps to get to their content.

The interface will also support resuming of content, allowing for seamless switching of screens, from an Android tablet or phone to a TV.

All this has been reported by The Verge with Google yet to comment on the leak. 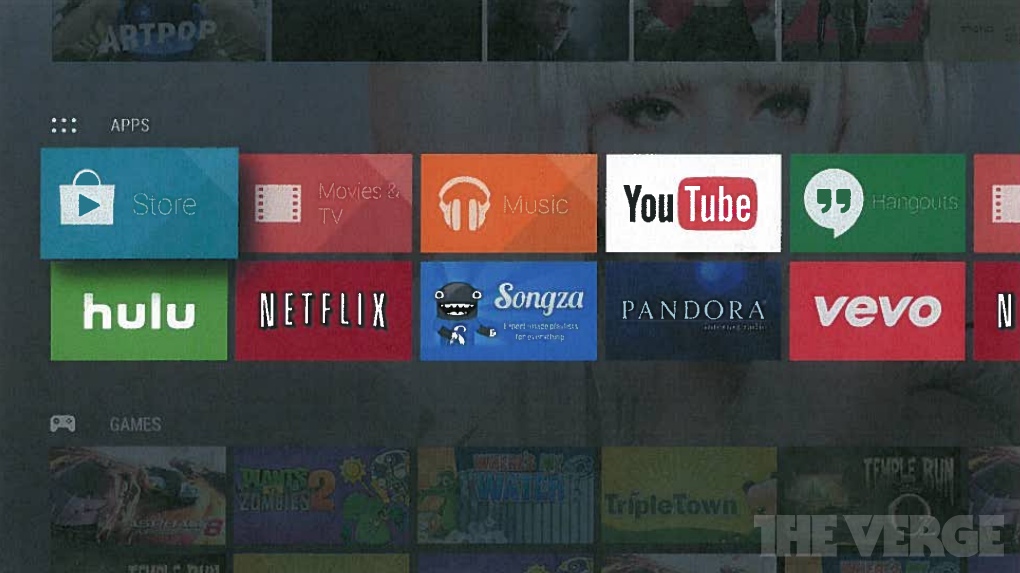 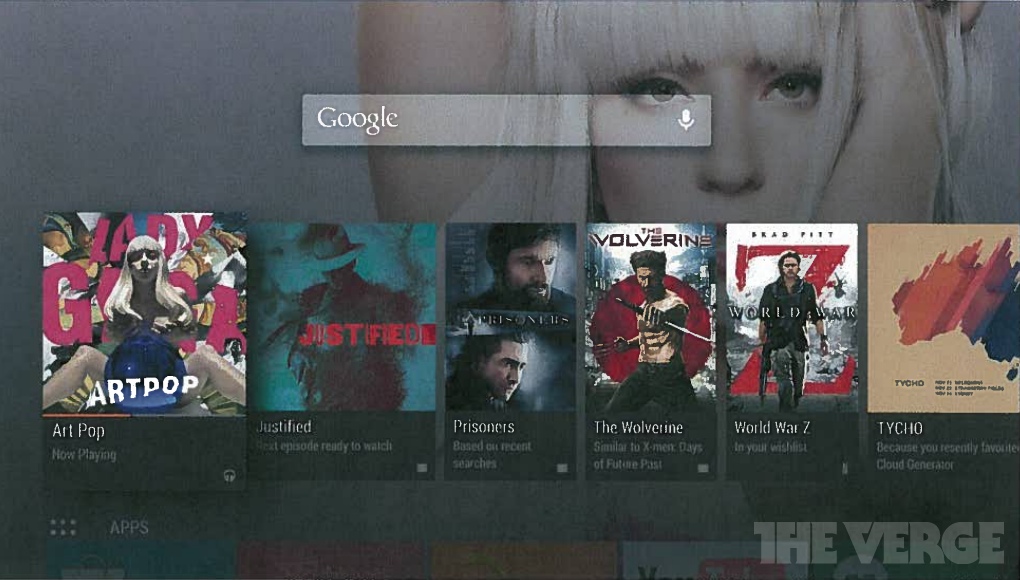