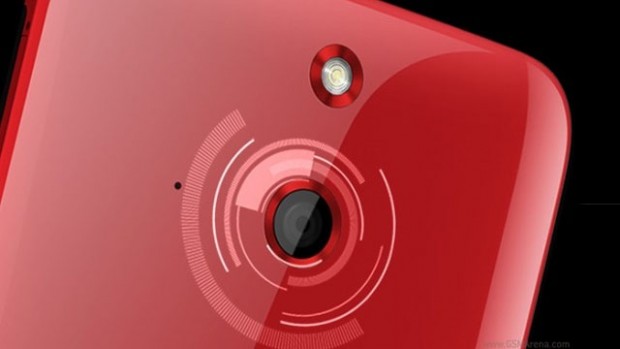 HTC has seemingly officially unveiled the HTC One M8 Ace, a lower-cost, plastic-bodied version of its flagship HTC One M8.

The new handset was shown on HTC’s Chinese website, where it was listed as the HTC One Vogue Edition but it’s expected this device will be known as the HTC One M8 Ace here in the UK.

The phone is a mashup of the original HTC One design, with HTC One M8 specs and a plastic body. The overall shape is a little closer to the original One, with its flatter sides, but to keep costs down the construction will be plastic – which perhaps might also make for a removable back and thus access to replace the battery.

Inside it will use the same 2.5GHz quad-core Qualcomm Snapdragon 801 processor and the much-lauded stereo boom speakers remain.

One fairly significant diference is the use of a conventional 13-megapixel camera, rather than the dual-sensor Ultrapixel version of the HTC One M8. This could actually be an upgrade in some scenarios if the quality is reasonable, as the 4-megapixel resolution of the Ultrapixel version does lack detail in good lighting conditions. One clear downgrade is the use of only a single LED for the flash, though – there’s no iPhone 5S aping dual-LED here.

Another missing feature is likely to be the IR blaster.

At this stage we don’t know pricing for the HTC One M8 Ace but we fully expect it be lower than the full-fat M8. We’ll learn more at the full announcement on 3 June. 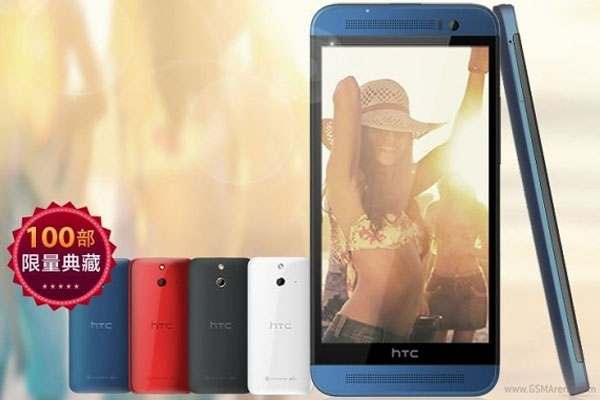