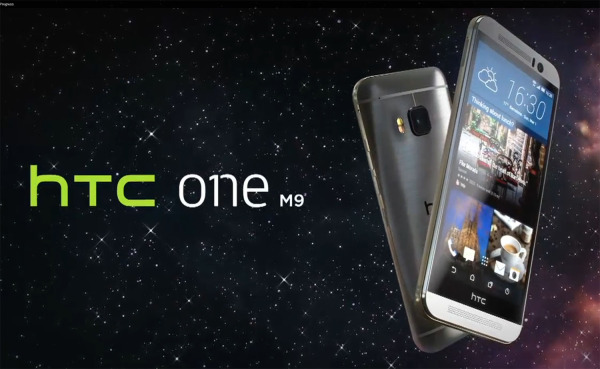 HTC has officially unveiled the HTC One M9, its latest flagship Android smartphone that it hopes can take on the Samsung Galaxy S6 and iPhone 6.

Looking much like its predecessor, the HTC One M8, the new phone’s key upgrade is a move to a 20-megapixel rear camera, the the 4-megapixel Ultrapixel camera now relegated to the front for high-quality low-light selfies.

The chassis also now has a two-tone effect, with the brushed aluminium that makes up the bulk of the phone joined by a gold band.

Otherwise the phone initial appears identical with the same front layout with the two stereo BoomSound speakers and 5in 1080p LCD IPS screen.

One key tweak is that the power button has moved from the top edge to the side of the phone where it’s easier to reach and sits next to the volume and microSIM slot.

HTC also revealed the new HTC Sense will tailor home screens to reflect whether you’re at work or home. It will also change theme based on the photo you’ve just taken, even allowing it to be uploaded to social media.

Milled aluminium unibody with brushed back and polished gold sides.